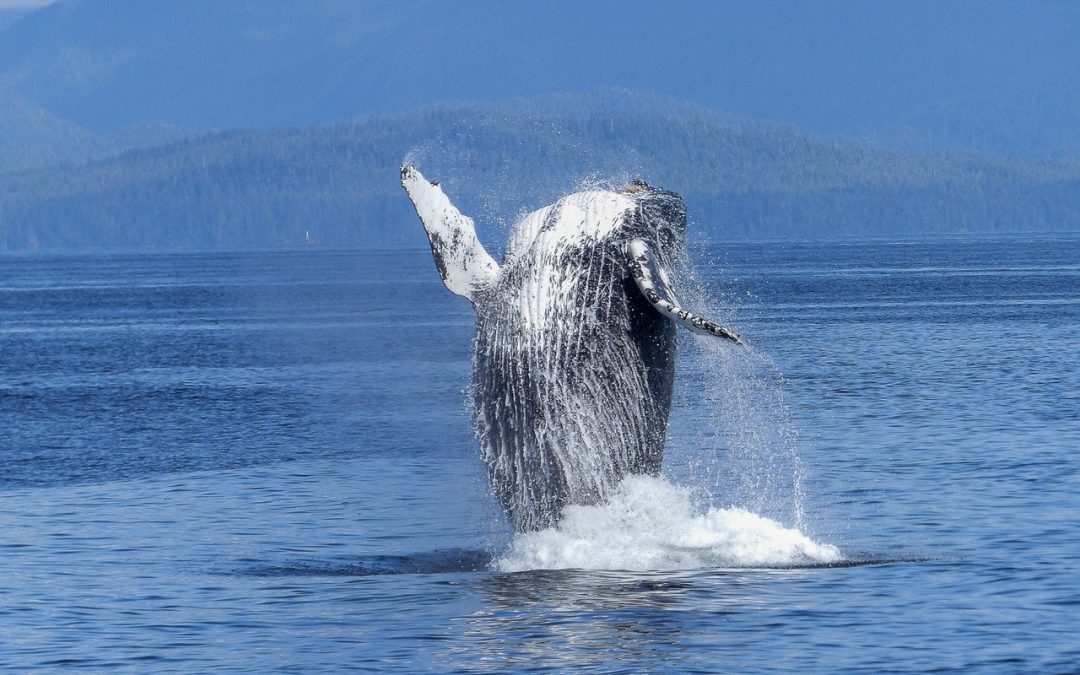 The Australian market was modestly higher this week as the Reserve Bank of Australia kept rates on hold at 1.50%. The RBA indicated that there are signs that non-mining business investment has been improving which “would be a welcome development” but slow wage growth and high levels of household debt will negatively impact growth in household spending. The best performing sectors in the ASX 200 index were materials and health care while the worst performing were telecommunications, utilities and real estate. Galaxy Resources was one of the best performers in the ASX 200 index on market talk that the company has inked an agreement with Tesla battery supplier Panasonic. APN Outdoor was one of the worst performers after announcing that its contract with Yarra Trams has not been renewed. The annualised EBITDA contribution of the contract was worth circa $7 million. Telstra Corporation was weaker as investors continued to show concern over the telco’s dividend outlook. Qantas Airways surged higher after a broker raised its recommendation on the carrier to a buy.

In global markets, Wall Street was higher, managing to shake off the mass shooting in Las Vegas that President Donald Trump described as “an act of pure evil”. U.S. markets hit record highs this week after Congress approved a budget resolution.The resolution is seen as a major step towards an overhaul of the tax code, as proposed by President Donald Trump. Stocks have been supported recently by strong economic data, however, it appears that investors are cautious at the rate of gains across the three main indices given that the Federal Reserve is gradually increasing borrowing costs.

European markets were higher with financials performing well on expectations of monetary policy tightening. Spanish equities slumped as violence escalated during a referendum in Catalonia with the regional government attempting to work towards a declaration of independence.

Asian markets were higher, following the lead from U.S.markets and on confidence in the global economy. The Japanese market was little impacted by Prime Minister Shinzo Abe dissolution of parliament in the lead up to an October election.