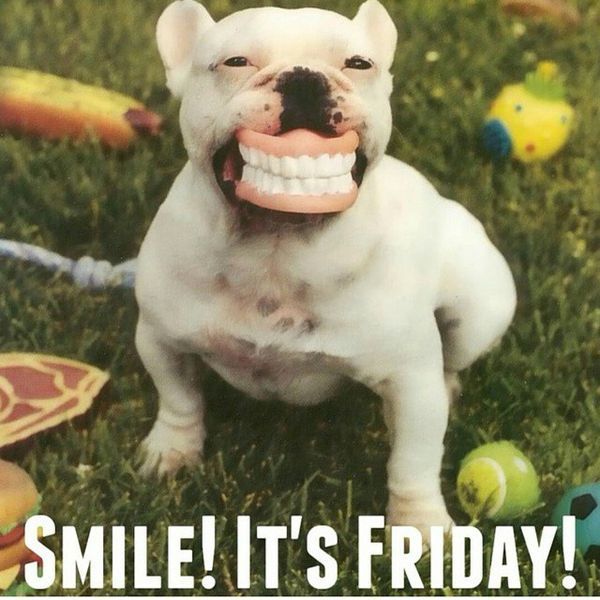 The Australian market finished lower this week with the S&P/ASX 200 index falling below 5,700 points. The market was dragged lower by falls in commodities such as iron ore which slumped to an 11 month low. Crude oil also continued to fall as U.S. crude stockpiles surprisingly rose during the U.S. driving season which typically sees stockpiles falling. In economic news, the RBA kept rates on hold at 1.50% this week. Labour market indicators and housing market conditions continue to pressure the RBA into leaving rates on hold.

On a company level, the best performer in the S&P/ASX 200 index was Vocus Group Limited after private equity firm KKR announced a proposal to acquire 100% of the shares in Vocus at a price of $3.50 cash per share. The proposal is highly conditional and the Vocus Board will update shareholders when the Independent Board Committee completes its assessment of the offer. In global markets, Wall Street was modestly lower except for the Nasdaq. Investors were cautious amid uncertainty ahead of the scheduled public testimony of fired Federal Bureau of Investigation Director James Comey. Investors are concerned that any further revelations in Comey’s testimony could dampen already flagging momentum for Trump’s agenda of lower taxes and lax regulation. European markets were lower ahead of the UK general election. Live results currently indicate that Theresa May’s Conservative party is in the lead but they are unlikely to attain majority in the British parliament. This could lead to a hung parliament and the need to form a coalition, a result that has backfired on May who called a snap election three years ahead of schedule.

The European Central Bank decided to keep monetary policy unchanged. Asian markets were mostly higher except for the Nikkei 225 which was lower ahead of risk events including the UK election and Comey’s testimony. The Australian dollar was higher against major global currencies this week.