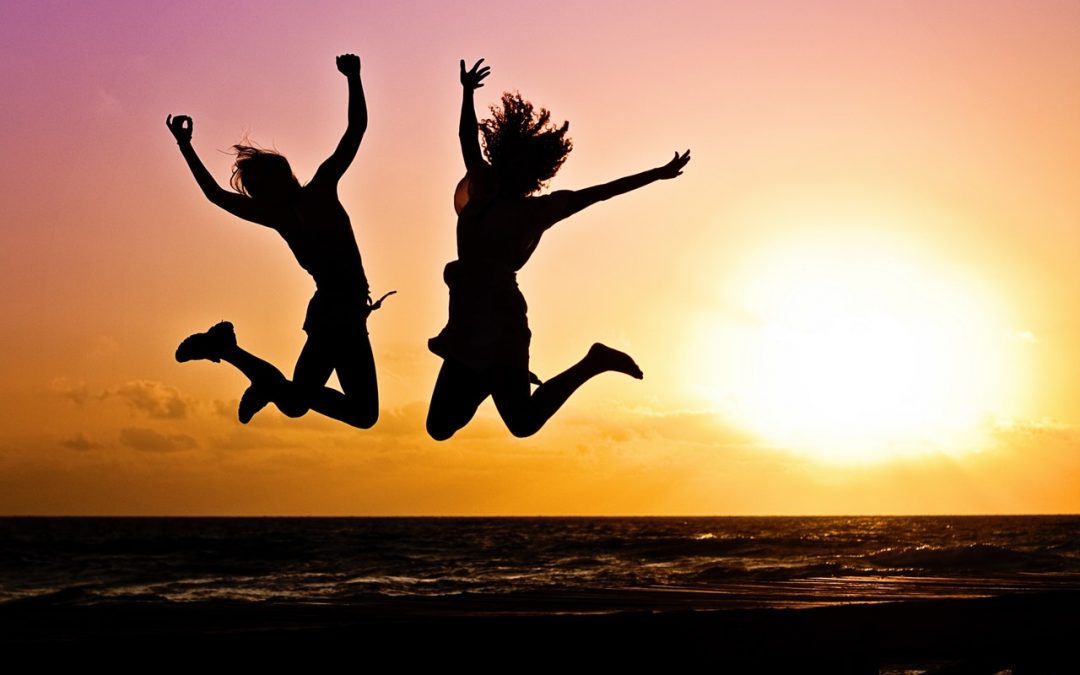 The Australian stock market was somewhat volatile last week. The week had a solid start on Monday. This was then followed by a risk sell off, reaching the week lows early Wednesday morning. But, finally recovered into the end of the week. Investors pushed the market back above the 6000 level by Thursday. This was amid ongoing optimism for economic growth at home and overseas and a solid reporting season expected. The benchmark S&P/ASX 200 index gained 1.1% to 6050 points after falling by 0.5% for the month of January. This was in stark contrast to global markets being up 5%. All major industry groups finished the week flat to in positive territory. Exception to this are the interest rate sensitive sectors of Property and Utilities. Meanwhile, the Industrial sector also lagged due to the weightings of stocks like MQA, TCL and SYD.

In corporate news, Sirtex Medical soared 46 per cent to $27.45. This was after the liver cancer treatment developer agreed to a $1.6 billion takeover offer from US Company Varian. Shares in oil and gas producer AWE were also positively impacted by corporate action. Subsequent when Japan’s Mitsui & Co, became the third suitor to propose a takeover of the Australian oil and Gas company. On the negative front, vacuum cleaner retailer Godfreys plunged 16.9 per cent to 32 cents – an all-time low. This was after it reported weak sales during the Christmas period and a sharp drop in underlying earnings. Village Roadshow plunged 10.7 per cent to $3.67. This resulted from the theme parks and film Distribution Company warning that its half year results will be substantially weaker than a year ago.

In early company reports, CCP reported 1H18 underlying net profit after tax (NPAT) of A$29.8m, up +18.2% on the prior comparable period. This was however slightly below market expectations of A$31m. The company has retained its guidance for NPAT in FY18 of A$62-64m.

JHX reported third quarter 2018 NPAT of $69.9m. This was better than market expectations driven by as margin improvements. Management increased the low end of its guidance range from $245-275m (previously) to $260-275m. Management also still expect the Fermacell deal to close in the March quarter.