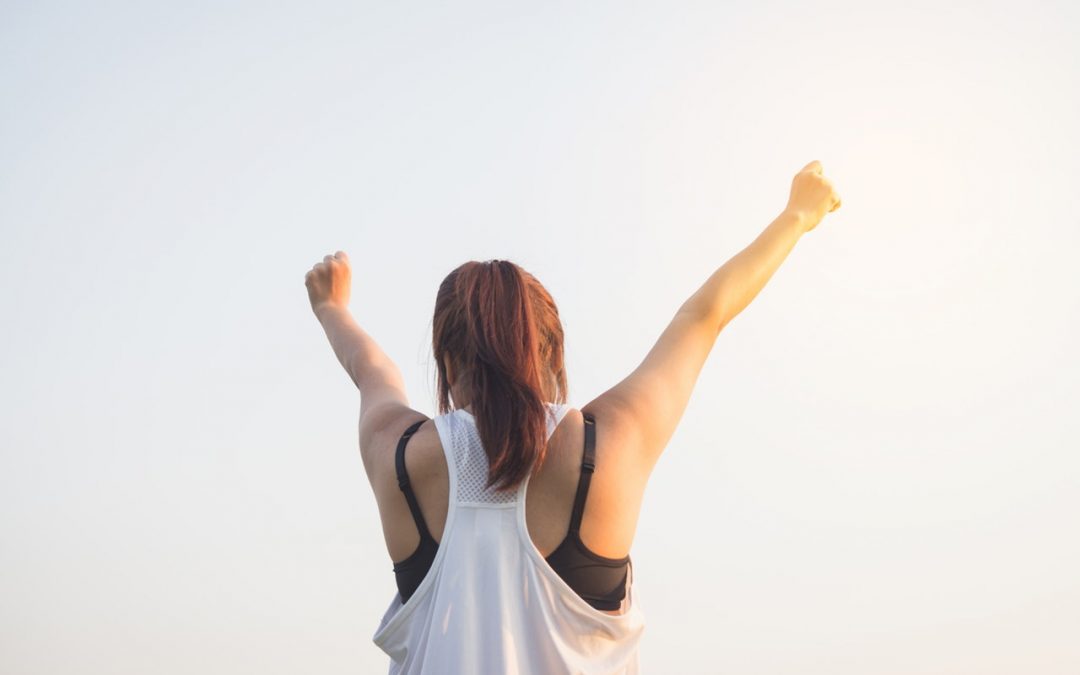 The Australian market was flat last week as the busy corporate earnings season kicked on. Chinese iron ore futures rose to a five-month high and helped mining stocks higher, but it wasn’t enough to lift the market well into the black. Investors were eyeing the upcoming meeting at Jacks on Hole between U.S. Federal Reserve Chair Janet Yellen and other global central bankers for any hint as to the direction of monetary policy. On a sector level, the best performers were energy, materials and industrials. The worst performers were information technology, health care and consumer discretionary.

Investors digested a threat from Trump to shut down the government if Congress fails to fund a Mexico border wall. The idea was played down though and investors instead focussed on the strong earnings quarter, steady economic growth, and slightly more attractive valuations following recent sell-offs which drove Wall Street higher.

The Australian dollar was mixed against major global currencies this week and fell below US79c as investor’s awaited news out of Jackson Hole and on better than expected U.S. jobless claims.

Emily Krelle
07:33 25 Jun 20
Sam is fabulous. In a very short time, she has helped us change the way we think and talk about money. We are so grateful for your much-needed help!

Jessica Du-lake
05:33 22 Jun 20
If I had to describe Peruse Wealth, I would say that they are a team dedicated to assisting their clients achieve their goals and protecting their financial future. I have been working with Sam and the team for just under 12 months and have seen a remarkable difference in my money management strategies. I would recommend them to my closest friends and family knowing that they would receive genuine and professional financial advice.

Jennifer C
01:22 19 Jun 20
The team at Pursue Wealth are very professional and provide excellent service. They have made the process of securing my first home smooth and easy, ensuring I knew what was going on each step of the way. I'd be going to them if you're wanting to start your journey of financial independence today.

Chloe-Michelle Daglish
07:28 18 Jun 20
Josh and the team at Pursue Wealth are amazing! Josh has been amazing in helping us navigate buying our first home and has made the experience so easy. He explains everything clearly and has shown a genuine interest in helping us achieve our goals. I would recommend PW to anyone looking for financial advice.

Tyler Schwarz
07:55 27 Apr 20
I would like to thank Josh and his team for their wonderful and ongoing support it much appreciated thanks guys.

Gym Norf
22:43 25 May 16
Sam and Josh took the time to understand my financial goals and helped to create a clear path to achieve them, providing thorough explanations of the reasoning behind the recommendations so that I could be confident in the decisions I was making. I will be happily using their services for many years to come.