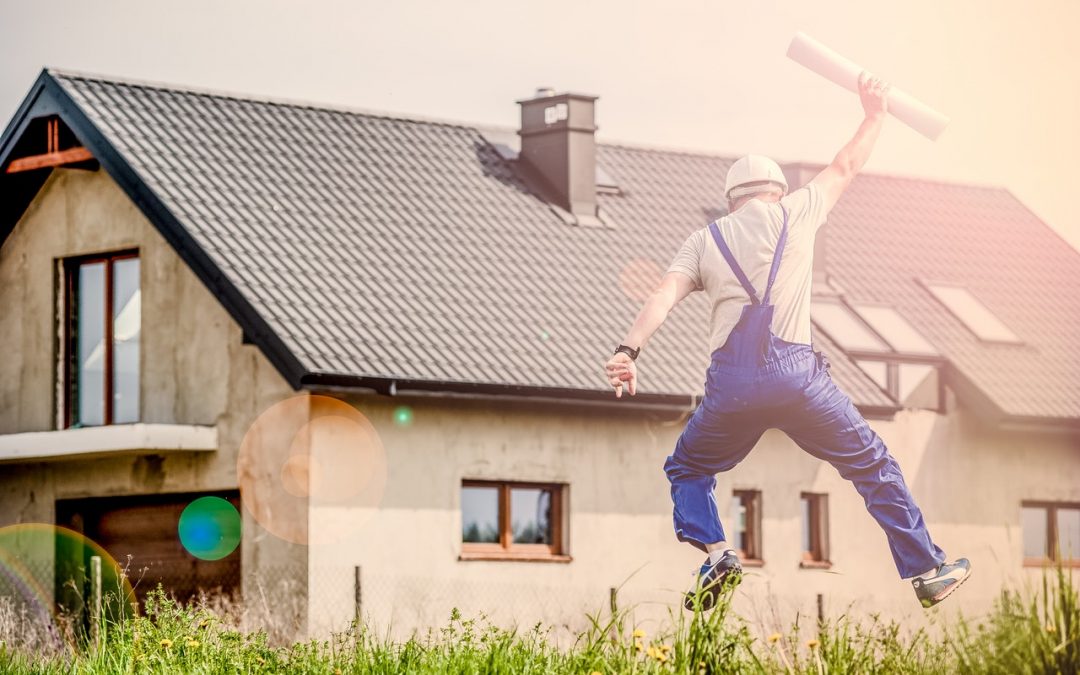 Australian labour force data was out last Thursday with the unemployment rate falling to 5.5% (consensus: 5.5%) as the employment number rose, in net terms, by 4,900 jobs (consensus: 20,000). The participation rate fell by 0.1% to 65.5%. The momentum in full time employment creation observed over the past year dissipated with almost 19,900 full-time roles lost in contrast to 24,800 part-time roles being created. It is worth noting that the unemployment rate would have risen to 5.7% if the participation rate stayed constant (due to the nature of how these statistics are measured), this coupled with the weak employment growth points to some slowing momentum in the Australian jobs market at present which we may see confirmed further in the following months.

The April RBA minutes were also released this week with highlights including the maintained optimism in the Australian growth trajectory by the Board as well as noting the ongoing room for more job creation in the labour market with underemployment, people employed who want to work more hours, still at elevated levels. The Board also continued its focus on growing non-mining investment as a source of economic growth going forward.

China released its GDP figures for the March quarter that saw the economy growing 6.8 per cent year-on-year with retail sales a key driver growing 10.1% over the year (consensus: 9.7%) while industrial production was a slight disappointment to consensus forecasts with 6% annual growth (consensus: 6.3%). The data highlights the continued resilience of the Chinese economy even as the government forecasts a slightly lower 6.5 per cent growth target for calendar year 2018.

While not as robust as the height of the commodity boom this growth, picture should continue to provide support for the Australian economy by supporting commodity prices. Likewise, Japanese export growth continued for a 16th consecutive month but at a slower rate with economists citing global trade war concerns.

Equity markets rose over the week as trade war fears between the U.S. and China abated. Investors also received the favourable earnings reports across the U.S. positively with companies such as American Express and Goldman Sachs outperforming analyst expectations.