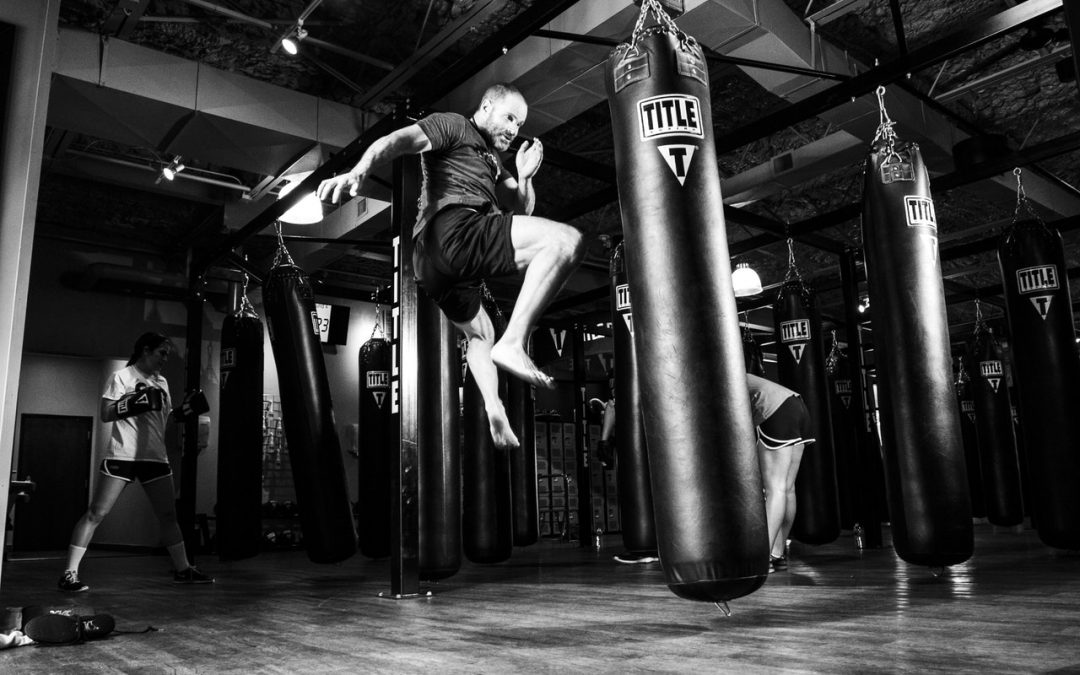 The Australian market outperformed major global markets last week with the ASX 200 index rising above 6,000 points and finishing the week higher. Despite hovering around near decade highs, the market still lags its record-breaking offshore counterparts this year. Local investors were encouraged by a number of positive corporate outlook statements and Chinese inflation data that showed that the world’s second-largest economy was still motoring along. On the macroeconomic front, the Reserve Bank of Australia stood still on interest rates, leaving the cash rate at 1.5% as widely expected. In markets, the best performing sectors were real estate, utilities and healthcare. The worst performing sector and the only sector in the red was telecommunications. In company news, Westfield Corporation was one of the best performers on the ASX 200 index as the shopping mall operator said speciality sales at its flagship assets rose 3.6% quarter on quarter. James Hardie Industries spiked after the building products manufacturer posted first half FY18 net profit of US$73.9 million. Commonwealth Bank of Australia was higher after the bank posted a 6% rise in cash earnings to $2.65 billion in the three months to 30 September.

In global markets, Wall Street was lower as investors fretted that a Republican plan to cut taxes could be watered down. A Republican proposal to slash the corporate tax rate to 20% from 35% has been fuelling investor optimism of late but there are now concerns that the U.S. Senate could delay the corporate tax cuts expected by investors. Either way, the S&P 500 has risen approximately 15% in 2017, helped by stronger earnings, an improving economy and promises by President Donald Trump to cut taxes.

European markets were lower as a series of underwhelming earning updates prompted investors to take profits out of markets still trading near two-year highs. Investors also displayed doubt over the “trumpflation” trade, concerns over some European lenders’ earnings and over nonperforming loans in Italy.

Asian markets were lower despite data out of China indicating that demand for imports remained buoyant. The Hang Seng index and Nikkei 225 however stayed close to decade long peaks as oil prices surged to more than a two year high on Saudi Arabia’s anti-corruption purge. The Australian dollar was mixed against major global currencies this week but did not make any significant moves against them in either direction.